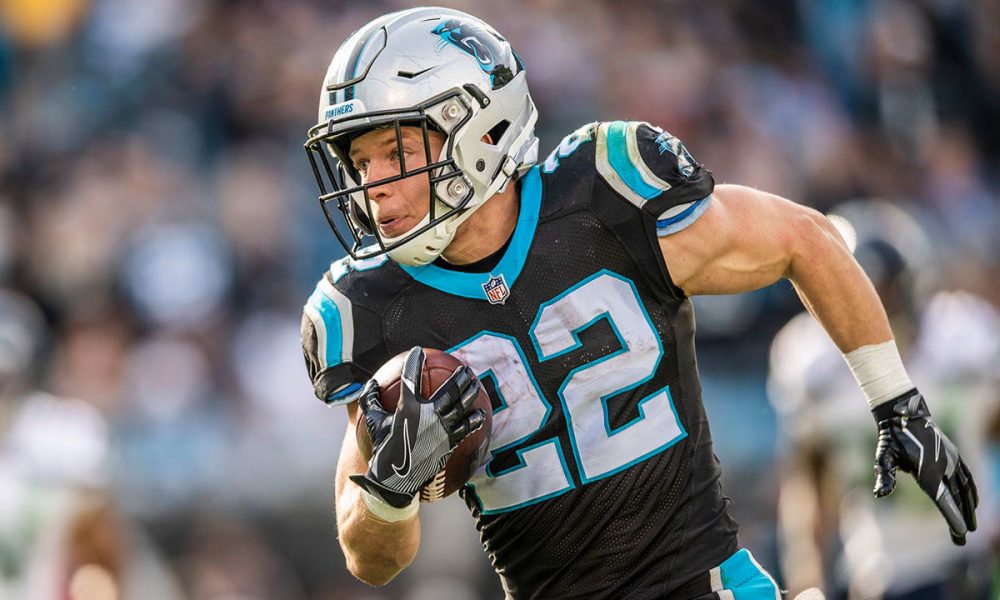 The Carolina Panthers went through some drastic changes during the NFL offseason and have basically handed the keys to superstar running back Christian McCaffrey to be the face of the franchise.

Unfortunately, McCaffrey may have suffered a bit of a setback as he tries to lead this struggling team. The perennial Pro Bowler went down with a leg injury in the loss to Tom Brady’s Tampa Bay Buccaneers on Sunday, according to ESPN.

With a 0-2 start for Carolina, it could be a rough season for the Panthers regardless of whether McCaffrey’s injury is serious or will force him to miss a considerable amount of time.

After failing to reach the end zone last week, McCaffrey was able to score twice against the Buccaneers. The Stanford product is arguably the best all-around running back in the NFL today, but the team built around leaves something to be desired.

If the Panthers lose McCaffrey for some time, it could mean this team may struggle to even win a game moving forward. The Panthers have now suffered consecutive losses to the Las Vegas Raiders and the Buccaneers.

In Week 3, the Panthers will go head to head against the Los Angeles Chargers on the road in the new SoFi Stadium.