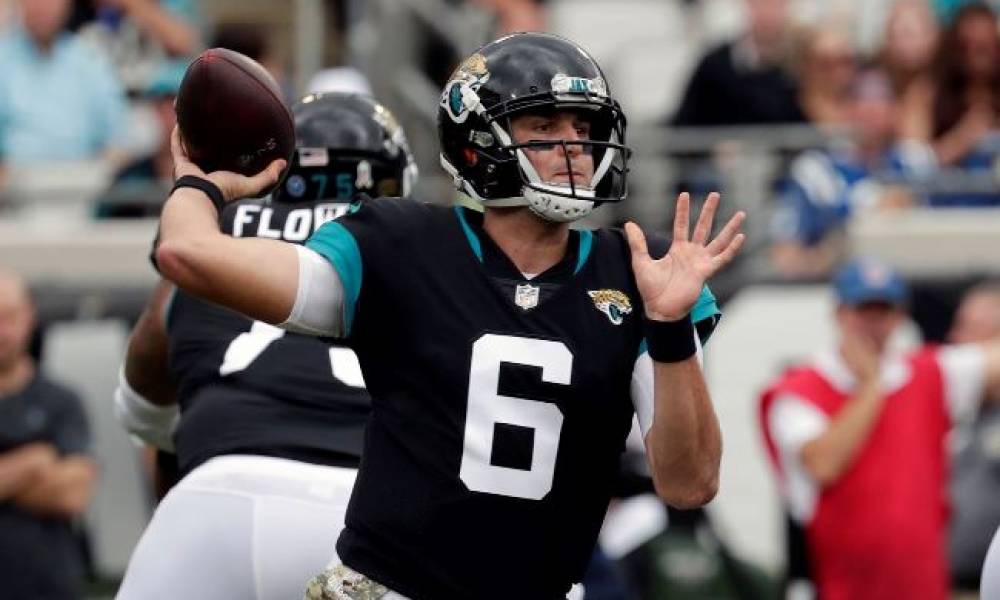 On Monday, the Philadelphia Eagles will add another quarterback when they sign Cody Kessler, confirmed an NFL source.

Cody Kessler was released last week by the Jacksonville Jaguars. He played in 16 games for the Jacksonville and the Cleveland Browns since joining the NFL in 2016. During those games, Kessler threw for eight TDs and five interceptions while completing 64% of his passes.

The decision to sign Cody Kessler is not a reflection of the quarterbacks the Eagles already have on their roster. Rather, it is an opportunity to bring in more experience and depth, said the source. 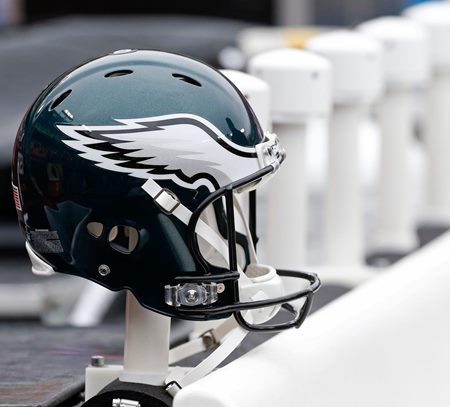 Philadelphia is happy with starter Carson Wentz and expected to compete for the backup role for the Eagles are Nate Sudfeld and recently drafted Clayton Thorson, who played last season for the Northwestern Wildcats. The Eagles drafted Thorson in the fifth round in last month’s draft. They were pleased with his rookie camp performance this past weekend.

During the rest of spring and into the summer, Kessler has an opportunity to solidify his role on the team, added the source. Last season Kessler was 2-2 in the four games he started for Jacksonville in place of former starting quarterback Blake Bortles.

Bortles is now with the Los Angeles Rams after agreeing in March to a deal that would make him Jared Goff’s backup.