Quarterbacks and Other Key Players Ruled Out for NFL Week 5 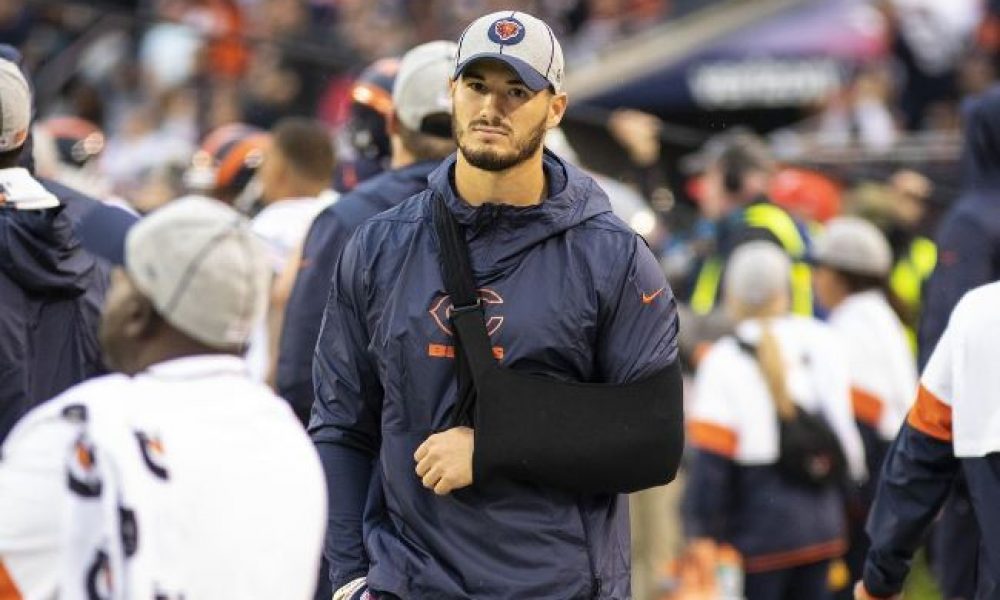 On Friday several quarterbacks and other players were ruled out for Week 5 of the NFL. The Chicago Bears officially ruled out quarterback Mitchell Trubisky for their game on Sunday in London against the Oakland Raiders.

Trubisky dislocated his left shoulder and has a slight labrum tear. He suffered the injury in the Bears win last weekend over the Minnesota Vikings.

Sam Darnold has been ruled out by the New York Jets. The Jets play Philadelphia on Sunday. Darnold will miss his third game as a result of being diagnosed on September 12 with mononucleosis. Luke Falk will start at quarterback in place of Darnold for the second straight game.

Washington announced that Colt McCoy would start in place of starting quarterback Case Keenum who is recovering from an injured foot. McCoy gets the nod over first-round pick Dwayne Haskins.

The Bills announced that signal caller Josh Allen also remained in the league’s concussion protocol. As a result, he was given the label of questionable for the game on Sunday against Tennessee. Should Allen not pass protocol, Matt Barkley will start in his place for Buffalo.

Earl Thomas and Brandon Williams ‘Good’ Ahead of Steelers Clash 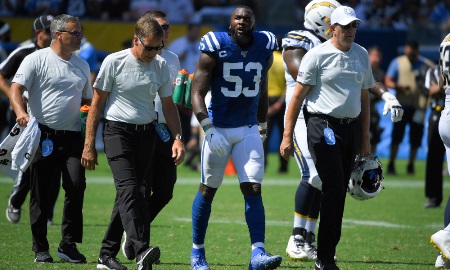 Indianapolis linebacker Darius Leonard will not play for the third consecutive week due to a concussion after the Colts announced Leonard would not pass protocol in time to play.

Green Bay Packers wide out Davante Adams will not play when the Packers visit Arlington to play the Dallas Cowboys. Adams missed all of this week’s practices after suffering a toe injury against Philadelphia. Green Bay ruled out cornerback Tony Brown and running back Jamaal Williams as well.

Kansas City wide receiver Tyreek Hill has been ruled out for the fourth straight game after suffering a clavicle injury the first week of the season.

Saquon Barkley was ruled out by the New York Giants for Sunday’s game with the Minnesota Vikings, but could be ready for Thursday’s matchup with New England.

Clay Matthews will require surgery for a broken jaw and the Los Angeles Rams announced the linebacker would miss four to six weeks.