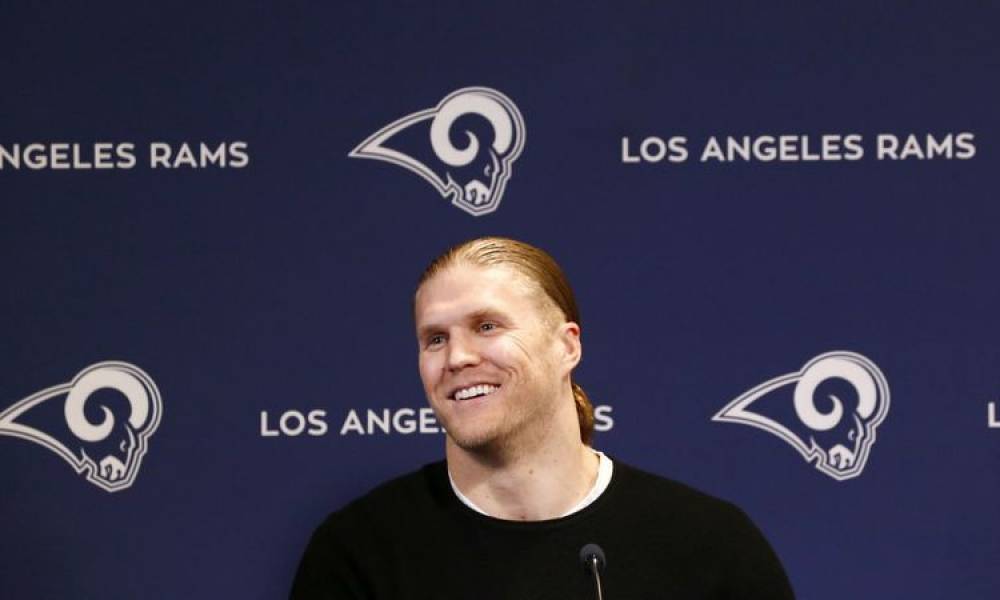 After losing a heartbreaking game on Thursday Night Football, the Los Angeles Rams suffered another blow on Friday. Rams head coach Sean McVay announced outside linebacker Clay Matthews suffered a broken jaw during Thursday’s game. As a result, he will miss four-to-six weeks. 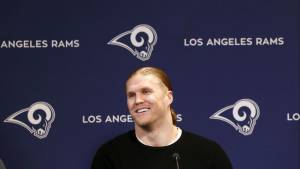 Clay Matthews, who was flagged for a questionable roughing the passer penalty during a crucial moment in the fourth quarter, was amid a career rejuvenation in Los Angeles.

He racked up six sacks and two forced fumbles in five games and appeared poised to reach his first 10-sack season since 2014. Now a defense that was already struggling will be without one of its best pass rushers for the foreseeable future.