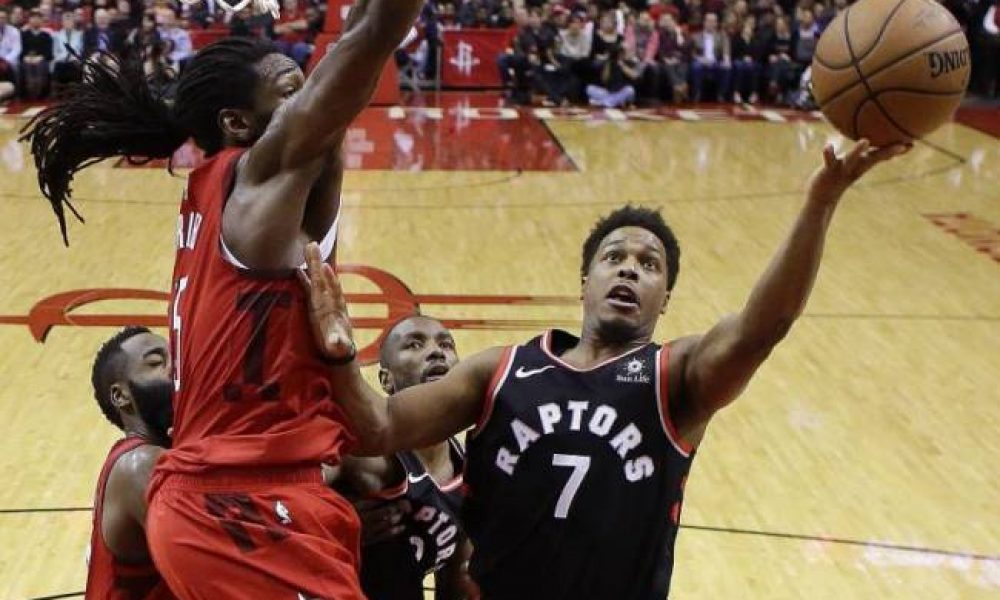 The Toronto Raptors and Kyle Lowry have reached an agreement on a one-year contract extension for $31 million. The new deal will take the Raptor’s guard out of the free agent market in July. That’s according to Priority Sports agent Mark Bartelstein.

The extension guarantees the Toronto guard $64 million over two years. He will also get the $33.3 million currently remaining on his contract, which expires at the end of this season.

Raptors President Masai Ujiri, general manager Bobby Webster and representatives for Lowry have been working for months on the agreement.

Kyle Lowry was not enthusiastic about becoming a free agent as he will be 34 in July. He could still be traded if Toronto decides to do so.

Kyle Lowry became a member of the Raptors in 2012. Since, he has been instrumental in the team’s success with five straight appearances in the All-Star games. 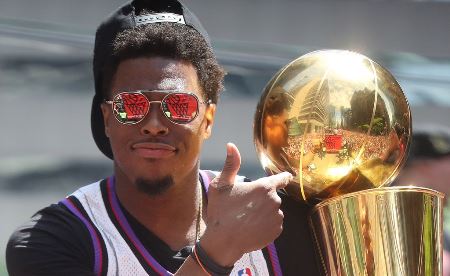 Despite losing Kawhi Leonard during free agency, Toronto returns a group of players that should compete in the Eastern Conference for the postseason.

Read: NFL Week 6 Odds – Making a Case for the Favourite

The Raptors have flexibility to make salary-cap space for free agency next July, which is important since two key players in the front court – Marc Gasol and Serge Ibaka – have contracts ending at the end of the season.

If the Raptors do not like their chances of going deep into the playoffs in the East, they can test both Gasol and Ibaka’s value at the trade deadline.

Pascal Siakam voted the Most Improved Player in the NBA is negotiating a rookie extension at this time with Toronto and is expected to be the focal point of the new-look Raptors. The Toronto Raptors kick off their NBA season on October 23 against the New Orleans Pelicans.