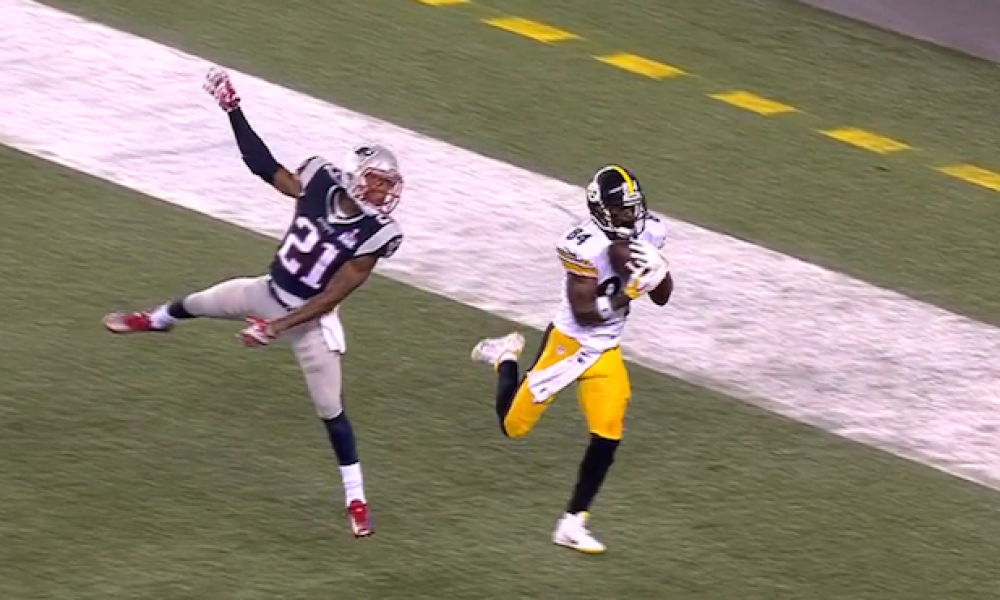 It might only be Week 15 of the NFL regular season, but it has the aura of the postseason. On Sunday afternoon the New England Patriots visit Heinz Field to play the Pittsburgh Steelers in a game many see as a prelude to the AFC Championship in late January.

New England enters this game with the second best AFC record at 10-3 straight up and 8-5 against the spread. Pittsburgh is one better and leads the AFC at 11-2 SU but just 6-7 ATS.

This game will likely determine who the No. 1 seed will be in the AFC for the playoffs. New England is coming off a Monday night loss at the hands of Miami, while Pittsburgh extended its winning streak on Sunday to eight games with a thrilling come from behind win over the Baltimore Ravens.

New England played poorly in its loss to the Dolphins. Tom Brady looked ineffective as the offense failed to convert on any of its 11 third down attempts and could muster only 248 total yards for the game.

New England made just 10 rushes all game, but Brady could only complete 24 of his 43 passes for just 233 yards and one touchdown, while tossing two interceptions.

Pittsburgh took over first place in the race for the AFC’s best record with its Sunday night 39-38 victory over AFC North rival Baltimore.

With a win on Sunday, Pittsburgh clinches home field advantage throughout the playoffs. Last January, the Patriots routed the Steelers at home 36-17. In that loss, Pittsburgh’s defense gave up 431 yards to the Patriots, with Brady completing 36 of his 42 passes for 384 yards, three TDs and no picks.

However, the Pittsburgh offensive machine of Ben Roethlisberger, Le’Veon Bell and all-world Antonio Brown seems to be clicking on all cylinders.

The Patriots will have tight end Rob Gronkowski back from a one-game suspension, but playing in Pittsburgh on a short week after traveling to Miami and having back to back road games will be too much.

Prediction: Look for the Steelers to be too much on both sides of the ball and win and cover this game.