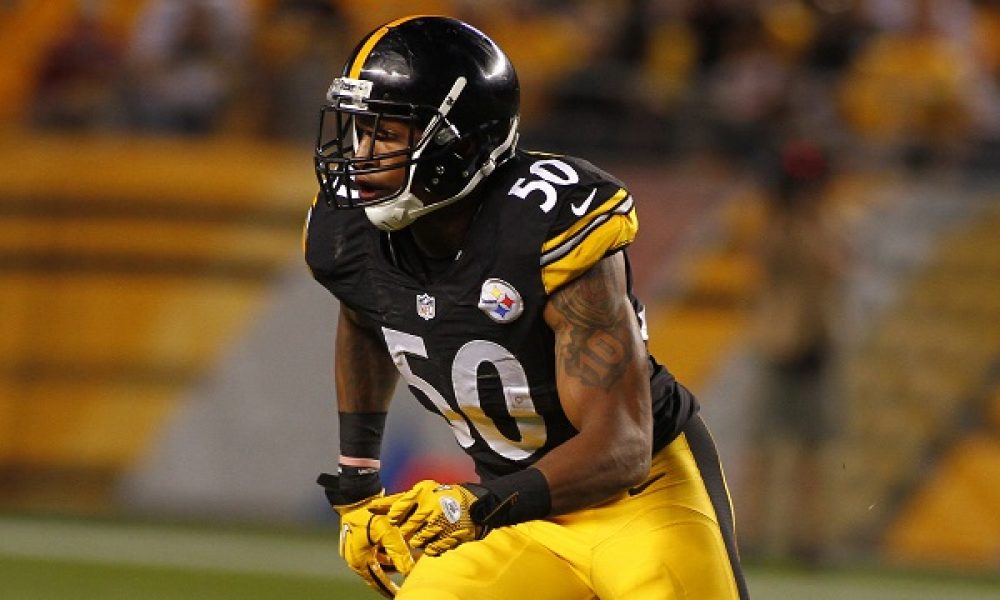 An emotional Shazier posted a video to social media to make the announcement.

“When I was 5 years old, I made the greatest discovery of my life,” Shazier, who turned 28 on Sunday, said. “I discovered the game that I love — the game of football. Ever since then, I’ve given my life to the game.”

Ryan Shazier was 25 with a Pro Bowl season behind him on Dec. 4, 2017, when he attempted to make a play against the Cincinnati Bengals and ran headfirst into another player. He collapsed to the ground and was unable to move his legs.

After spinal stabilization surgery and rehab, he regained movement in his legs in February 2018.

“To lose the game in a way I never envisioned has not been easy,” Shazier said Wednesday. “When you play the game of football the way I did, you convince yourself you’re Superman. That nothing can stop you, but then the moment I got hurt, I stopped being Superman. That was difficult to make sense.”

He ends his career with 299 tackles in 46 games (41 starts) to go with seven sacks, seven interceptions and seven forced fumbles.