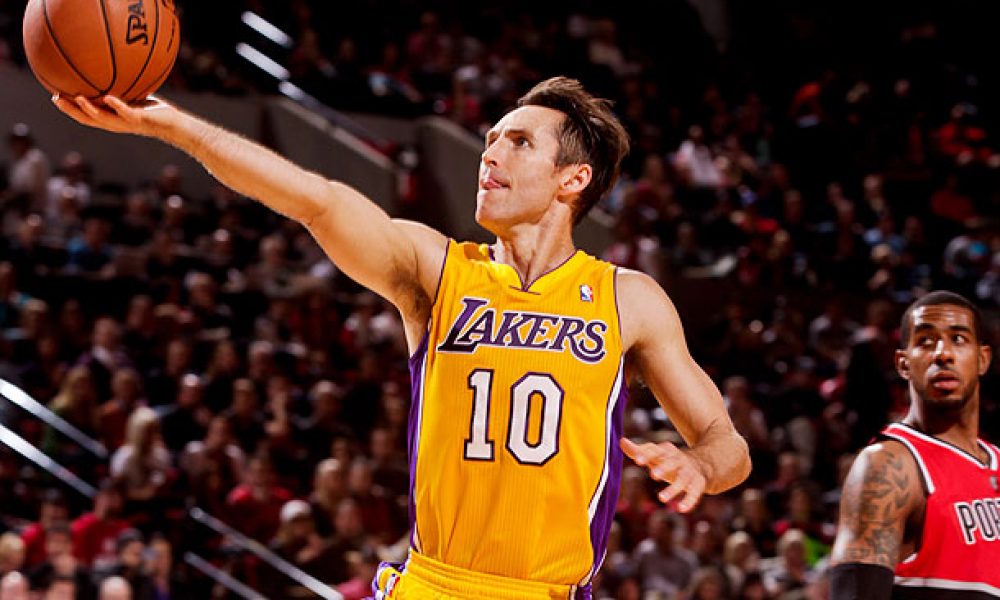 Steve Nash said that his appointment as the head coach of the Brooklyn Nets has been years in the making.

The Nets announced the hiring of the Hall of Fame guard on Thursday morning. Steve Nash said that coaching is something he knew he wanted to pursue when the time was right.

Despite his lack of experience, the Nets organization is excited about Steve Nash. GM Sean Marks believes that Nash will propel them to the upper echelons of the league.

“In Steve we see a leader, communicator and mentor who will garner the respect of our players. I have had the privilege to know Steve for many years,” said Marks.

“One of the great on-court leaders in our game, I have witnessed firsthand his basketball acumen and selfless approach to prioritize team success. His instincts for the game, combined with an inherent ability to communicate with and unite players towards a common goal, will prepare us to compete at the highest levels of the league.”

Brooklyn will retain the services of Jacque Vaughn, who will become the lead assistant coach.

Steve Nash already knows Kevin Durant from his time as a consultant with the Golden State Warriors. Durant says that Nash’s basketball mind is ‘the best I’ve been around’.

He’s continued to teach me different things I can put in my game. I’m very grateful for him and happy for him,” said Durant in 2018.

Coaching is something I knew I wanted to pursue when the time was right, and I am humbled to be able to work with the outstanding group of players and staff we have here in Brooklyn,” Nash said.

“I am as excited about the prospects of the team on the court as I am about moving to Brooklyn with my family and becoming impactful members of this community.”