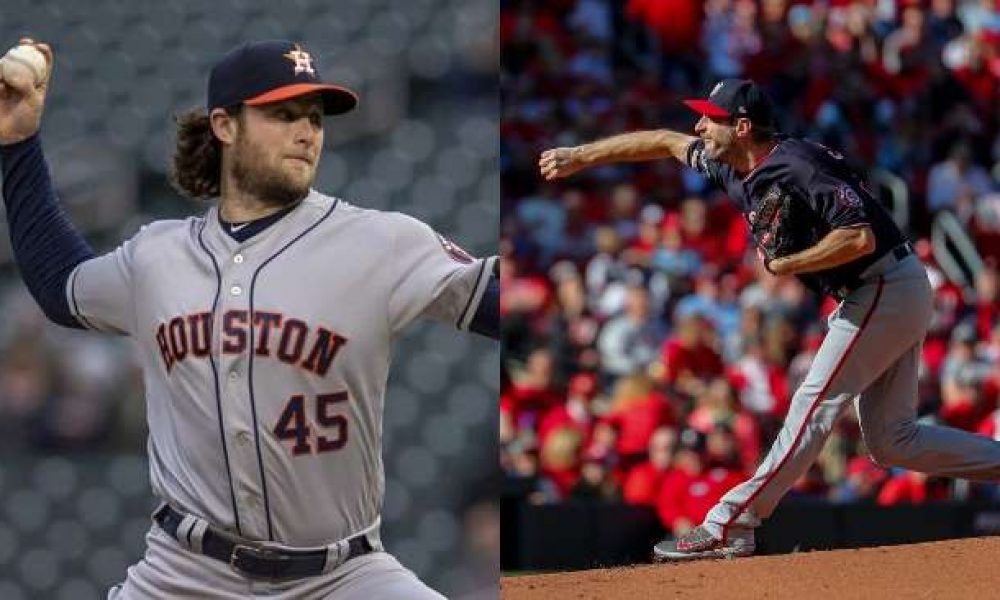 The 2019 World Series begins Tuesday at Minute Maid Park in Houston, Texas between the Washington Nationals and the Houston Astros.

Several sportsbooks online and in Vegas have the Astros heavily favored to win the Fall Classic at -225. Meanwhile, the Nationals are available on average at +185.

Baseball pundits will tell you that strong starting pitching is the biggest key to maintaining a deep run in the postseason for Major League Baseball. Both the Astros and Nationals have several great pitchers on their respective rosters.

The top three in each starting rotation for both teams is as good as they get anywhere in baseball. The Nationals boast a rotation of Max Scherzer followed by Stephen Strasburg and Anibal Sanchez. Meanwhile, the Astros have Gerrit Cole, Justin Verlander and Zack Greinke.

Offensively, both teams have contact and power hitters up and down their lineups making it difficult to determine which of the two have an edge at the plate kiwigambling.co.nz.

While the Nationals have been criticized for having a weak bullpen, Washington seems to have fixed that issue for now by having their starters try to reach the seventh inning or deeper in each postseason game.

Tuesday’s Game 1 features Washington’s Max Scherzer against Houston’s Gerrit Cole. The Astros’ Cole has been nearly unhittable during the postseason going 3-0 with a 0.40 ERA.

Read: NFL Week 8 Odds – Making a Case for the Underdog 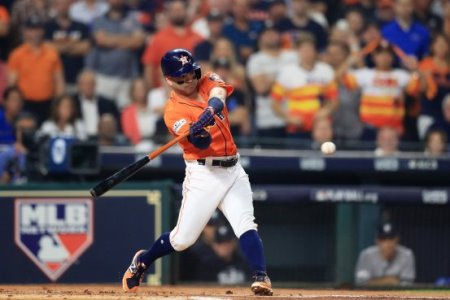 At the plate this postseason, the Astros are happy to see Jose Altuve has put a subpar season behind him and is leading the team in batting average, hits, home runs and RBIs.

Anthony Rendon continues to be the steadiest hitter for the Nationals during the postseason, while Juan Soto leads in home runs and veteran Howie Kendrick has given them an unexpected boost at the plate and leads in RBIs this postseason.