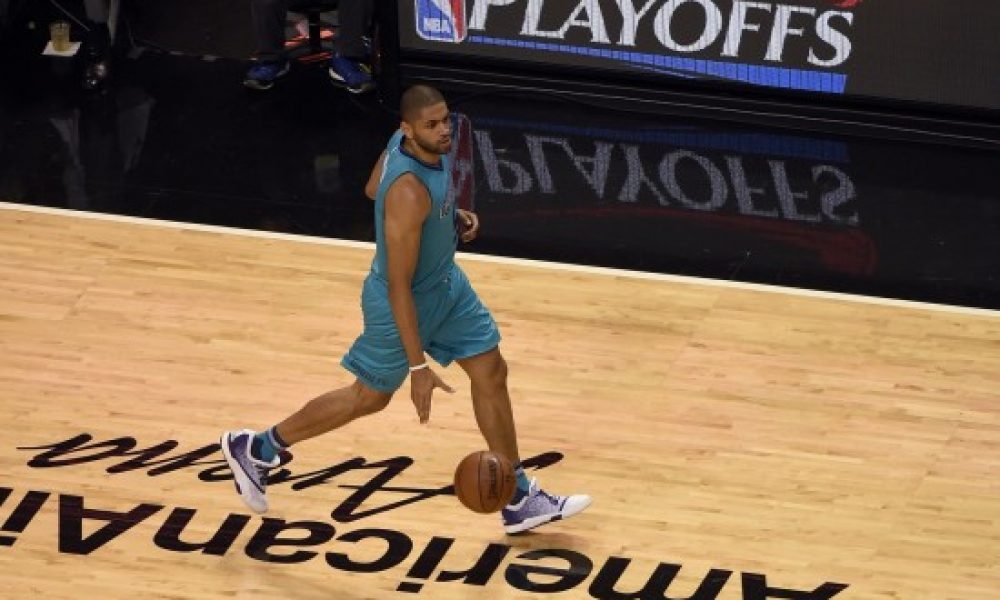 The Los Angeles Clippers are trying to keep up with the defending NBA champion Los Angeles Lakers as they prepare to bounce back during the 2020-21 season. One move the Clippers hope will get them a little closer to their division rivals ahead of the 2020-21 campaign is the signing of veteran forward Nicolas Batum. The Charlotte Hornets waived Batum on Sunday and now the Clippers are ready to sign him, according to Shams Charania of The Athletic.

During his time with the Hornets, Nicolas Batum saw his career go into a decline with the forward unable to replicate what he was able to do with the Portland Trail Blazers.

Although he limped to the finish line with the Hornets playing in only three games with the team last year, things might change for the soon-to-be 32-year-old in Los Angeles playing alongside Kawhi Leonard and Paul George.

With the Clippers losing Montrezl Harrell to the Lakers in NBA free agency, Batum might see an expanded role with the Clippers as they’ll need some help in the frontcourt.

It remains to be seen whether this is the last move the Clippers will make ahead of training camp which will get underway next week in Los Angeles. The consensus seems to be that the team still might be working on a blockbuster trade in order to make their title hopes for next season that much stronger.