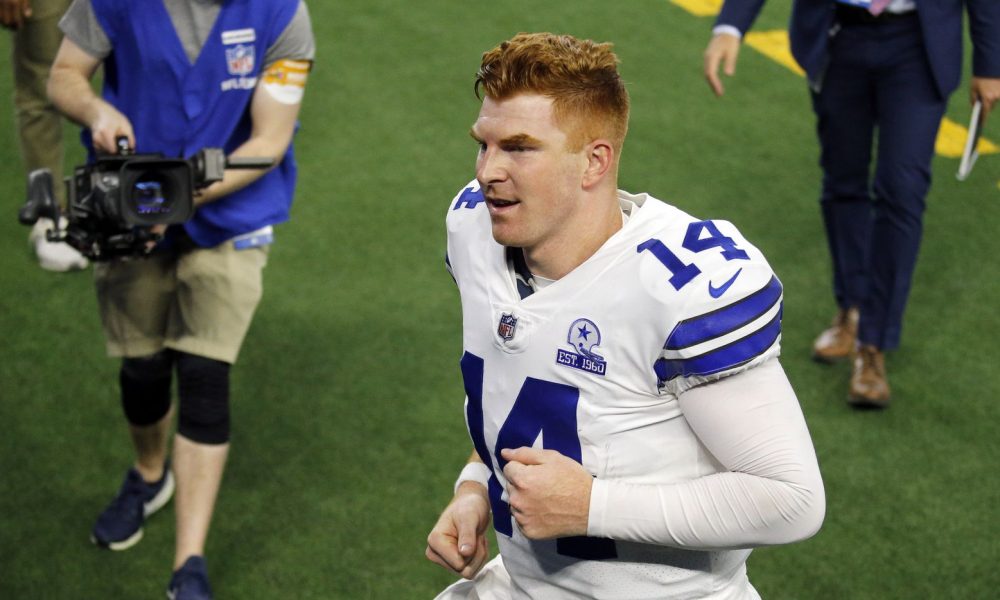 The 2020 season has been nothing short of challenging for the Dallas Cowboys. The same could be said for veteran quarterback Andy Dalton, who has dealt with a concussion and, most recently, a bout with COVID-19. According to Todd Archer of ESPN, Dalton voiced that his experience with the virus took a significant toll on him.

“The COVID, it hit me hard the first day I had it, then it gradually started feeling better,” said Dalton, who said he is still trying to get back his smell and taste as he prepares to start Sunday against the Minnesota Vikings. “By the end of it, I was ready to get out of quarantine and get back up here.”

The former Pro Bowler has missed the last two weeks due to the virus. He went through a rough experience, unlike many of his colleagues, who had little no symptoms.

All that came a week after he suffered a brutal concussion in the 25-3 loss to the Washington Football Team. Dalton has made it past those situations with an opportunity to start in Week 11 against the Minnesota Vikings.

The Cowboys rolled with Ben DiNucci and Garrett Gilbert over the last two weeks. Gilbert put forth a respectable outing last Sunday in the loss to the Pittsburgh Steelers.

Despite that, head coach Mike McCarthy looks to have much more comfort with Andy Dalton under center. The Cowboys have a difficult challenge ahead against a Vikings team that has won their last three straight games.