Denver Broncos have chance to get into AFC playoff picture vs. Chiefs 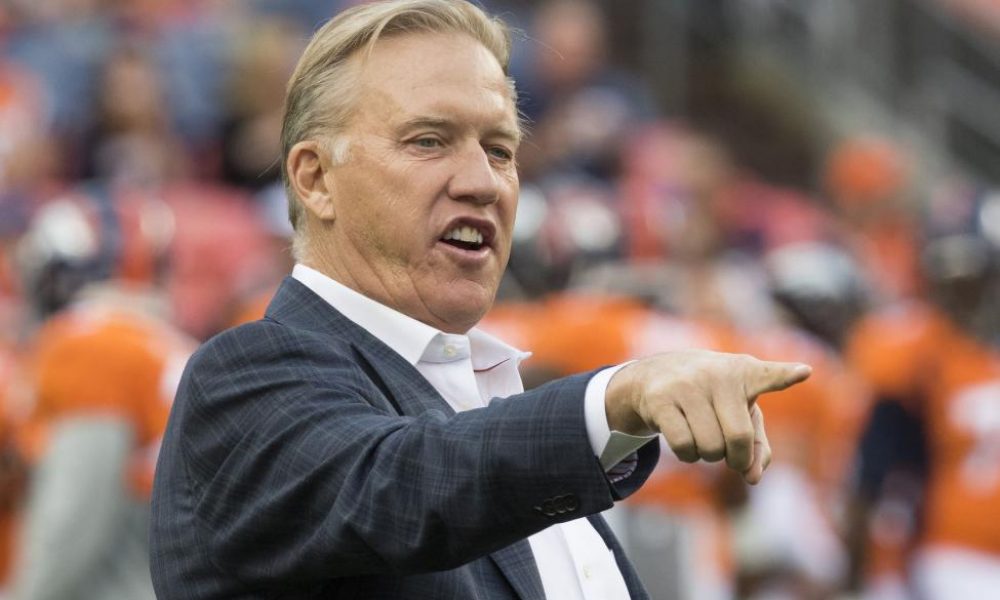 If the Denver Broncos are going to get back into the AFC playoff picture, they need to beat the Kansas City Chiefs for the first time in 10 attempts.

On Sunday, the Broncos have the biggest game of their season.

Yes, the last two have also been critical. Denver needed to beat the lowly New York Jets, on the road and on a short week, without starting quarterback Drew Lock. They did so.

Then, they went to Foxboro and handled the New England Patriots in a stunner, 18-12. Lock was 10-of-24 with two interceptions, the offense didn’t score a touchdown, and somehow, victory No. 2.

Now, for the first time in a month, Denver hosts a game, and it draws the defending champs. Kansas City comes into the affair with a 5-1 record, fresh off a thorough beating of the Buffalo Bills on Monday evening. For once, it wasn’t the Patrick Mahomes show but rather the rushing attack, which ran for 245 yards (Clyde Edwards-Helaire went for 161).

At 2-3, Denver desperately need a win against its arch-rival. A victory would suddenly have the Broncos at .500 after beginning the campaign at 0-3 and reeling with season-ending injuries to linebacker Von Miller, wide receiver Courtland Sutton and defensive tackle Jurrell Casey.

While winning the AFC West is all but out of the question regardless of Sunday’s outcome, getting into the Wild Card chase is anything but. Denver has to be heartened by the last few weeks and with the NFL’s expansion of the playoff picture — now there’s a No. 7 seed for the first time — being 3-3 through six games isn’t only decent, but good position.

Read: Antonio Brown Agrees to One Year Deal with Buccaneers

Of course, beating Kansas City won’t be easy. Last year, the Chiefs were the only team to defeat Lock in his five starts, humbling him in a 23-3 loss at Arrowhead Stadium in the snow (by the way,  it’s supposed to be 24 degrees and snowing in Denver on Sunday). In said game, Lock was 18-of-40 for 208 yards and an interception. Meanwhile, Mahomes was 27-of-34 for 340 yards with two touchdowns and a pick.

For the Broncos to win, they need to continue having defensive success in the red zone (third in the NFL) and on third down (ninth). If that happens, and the offense can convert some three-point trips into touchdowns, there’s a chance at beating the heavily-favored Chiefs.

It won’t be easy, and the season isn’t over if the Denver Broncos can’t pull off the feat. But should they, the campaign takes on a completely different outlook.