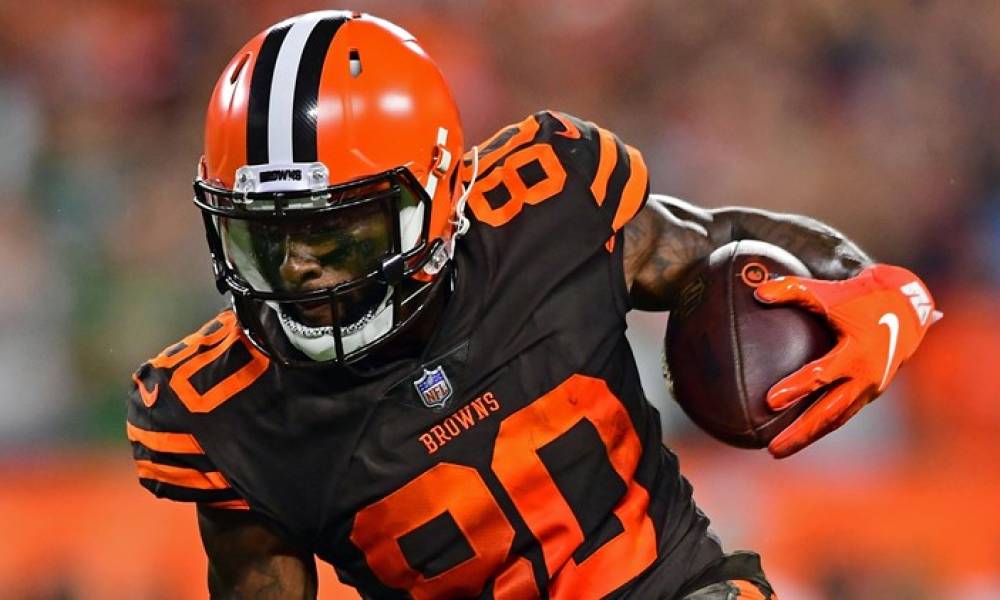 Since the start of free agency, star wide receiver Jarvis Landry hoped to secure a lucrative deal. However, Landry sat in the open market without any significant interest due to his desire to make at least $20 million annually. His wait is finally over as he announced on Instagram that he is heading home to play for his hometown New Orleans Saints.

There had been plenty of speculation building over the last couple of weeks that he would sign with the Saints. he had visited with the team, but no deal had come out of that meeting.

Landry is a much-needed addition in New Orleans after the team finished last in passing yards last season. The team struggled with injuries that featured star wideout Michael Thomas missing the entire year due to an ankle injury.

Meanwhile, starting quarterback Jameis Winston missed the last 10 games due to a torn ACL. The combination of Thomas and Landry should provide the Saints with a formidable passing game duo.

Winston is pushing his way toward being ready to play for the start of the 2022 campaign. Landry is coming off a rough 2021 season, where he notched 52 receptions for 570 receiving yards and two touchdowns.

The change of scenery should allow him to recapture the form that made him a five-time Pro Bowler. In eight seasons with the Cleveland Browns and Miami Dolphins, he recorded more than 1,000 receiving yards three times and at least 80 receptions on six occasions.