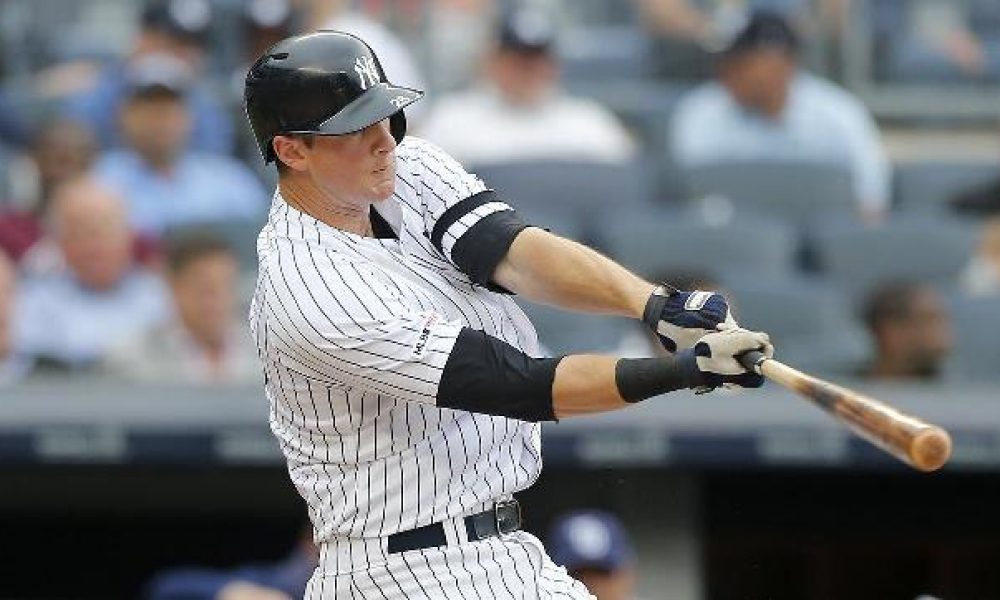 New York’s DJ LeMahieu lead off with a home run off Toronto Blue Jays’ Clayton Richards in the first inning at Yankee Stadium Tuesday night giving the Yankees at least one home run in 28 consecutive games. The new record broke the previous one of 27 straight games set by the Texas Rangers in 2002.

During the current streak 14 players for the Yankees have combined for 51 home runs. Aaron Judge hit his first of the long streak following the record setter by LeMahieu. Judge’s home run was his first since April 20. The Yankees slugger returned to play on Friday after recovering from an injured oblique that kept him sidelined for the last two months. 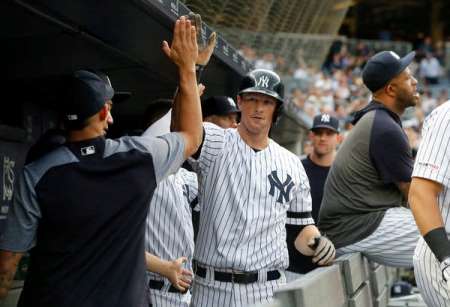 Judge said LeMahieu has been the team’s MVP through the first half of the season and was very happy for LeMahieu.

Gleyber Torres and Edwin Encarnacion, who was just recently acquired from Seattle, each homered in the game helping the Yankees beat Toronto 4-3.

The last game the Yankees did not hit a home run was against the Kansas City Royals on May 25. In 2018, New York set a MLB single season home run record with 267.

The Yankees are 51-28 just prior to the halfway point of the regular season and lead the American League East by six games over the second place Tampa Bay Rays.