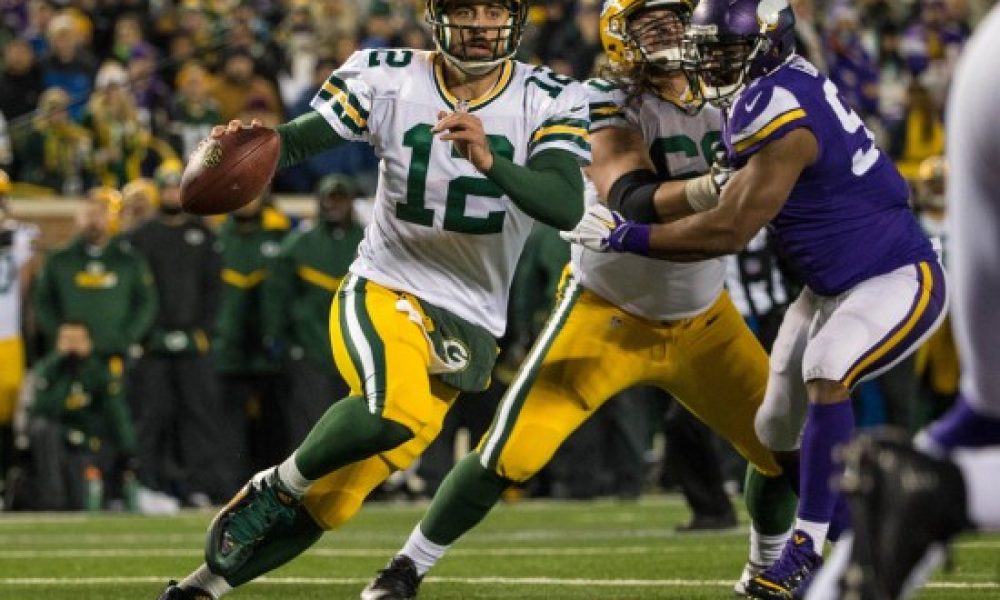 With the weekend rapidly approaching, let’s take a good look at five terrific bets on underdogs for the NFL Week 3 lines.

The Bears are an intriguing play this week. Chicago is going with rookie quarterback Justin Fields as veteran starter Andy Dalton is sitting out with a bum knee. Fields hasn’t played real snaps before, so what are the Browns going off to prepare for him? Preseason tape? Ohio State tape? Probably a mixture, but Bears head coach Matt Nagy has the advantage as he can unleash some packages Cleveland can’t truly be ready for. The Browns should win, but this won’t be easy.

This is all about the number. The Broncos are going to win minus a complete collapse, but the Jets are getting 10.5 points against a team without a great offense. While Teddy Bridgewater has impressed through two games, the Broncos haven’t scored 30 points despite playing the New York Giants and Jacksonville Jaguars. If the Jets can get to 16 points — even with some garbage time — it should be enough to cover the biggest spread of the week.

The Chiefs haven’t covered in either of their two games this season, and dating back to a year ago, didn’t cover once in the second half of the regular season. Kansas City welcomes in the Chargers as both teams are coming off last-minute losses in Week 2, and while the Chiefs are both home and the better team, their defense is a wreck. Chargers quarterback Justin Herbert should have a big day, and although Patrick Mahomes likely eclipses him, look for a high-scoring, tight ballgame.

Why are the Bills laying more than a touchdown? Washington is coming off 10 days of rest and quarterback Taylor Heinicke has looked decent. Hell, he’s looked better than Josh Allen — most have this year — with the former Second-Team All-Pro completing 55 percent of his passes for 5.3 yards per attempt. Washington struggles at times to score but the defense is solid. Look for the Football Team to hang tough.

The Packers have a major front seven issue, and the Niners are going to exploit it over and over. So why pick Green Bay to cover and maybe win outright? Because San Francisco has a serious problem at corner, and Packers quarterback Aaron Rodgers is going to relentlessly attack it. If Jimmy Garoppolo can’t make some plays, Green Bay has a shot to go into Levi’ Stadium and get its second win of the year.